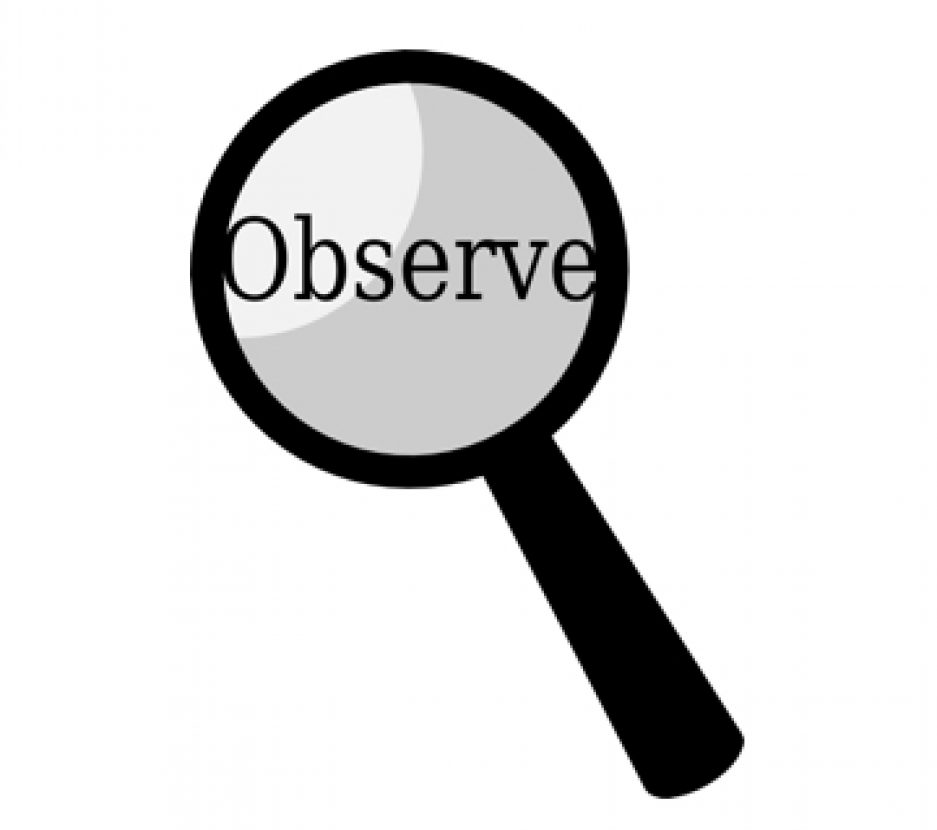 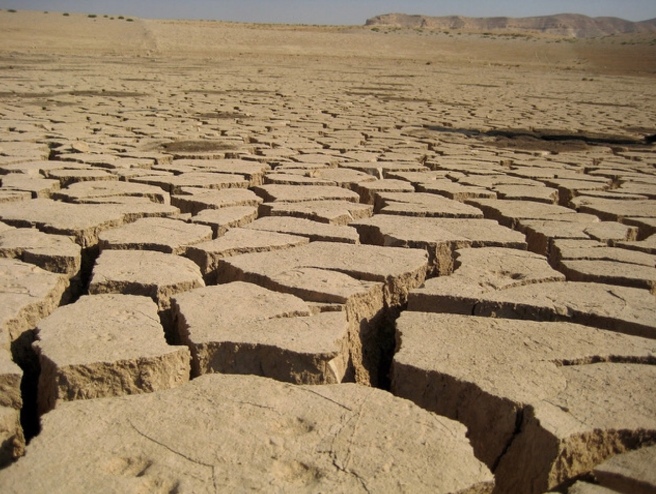 The picture I used for my essay today shows dry earth and is reminiscent of a place I once lived, which was in the third year of a drought. Perhaps this picture is a little more extreme than the town I lived in, but it is what happens given lack of rain. Many people had noses bleeding because the body depends on some environmental moisture. The picture is also reminiscent of division.

Some years back I did a school project consisting of investigating as many religions as I could within a certain timeframe, writing a paper, and reporting to a committee. I remembered this to respond to a professor on YouTube whose analysis of a church visit was the following: “they made me feel uncomfortable about my knees and talked about demons.”

I think we got to do better than this if we want to get along with others and at least attempt to understand them. In my religion investigation I invited two churches I had been studying with to come together to talk. Were they able to talk? Their talking consisted of finding alleged discrepancies in the others beliefs, but at least they agreed that my mother’s cookies and fruit juice concoction was worth coming for.

Recently a church, having a division in the church about certain doctrines, employing certain individuals to defend their doctrines by having debates, produced a series of debates which amounted to no clear winner because it seemed that’s all they were striving for was to win. Of course debates are usually made to be won or lost but what about the use of argumentation to further understanding.

All the people I studied with were sincere and good people. All of them wanted to convert me to their church. How few really understood their own religious tradition. Religious truth is not a battering ram to use against another religion, but a healing balm to unite if really understood. Truth unites, it doesn’t divide. If we are not at peace with another, especially on religious matters, or perhaps any matter, it is because we have not dug deep enough to find the truth. We are just scratching the surface. We are living our lives in shallowness, living in a drought. Dig deeper and pray for rain.

One thought on “Investigating Religions and Life Part 1”